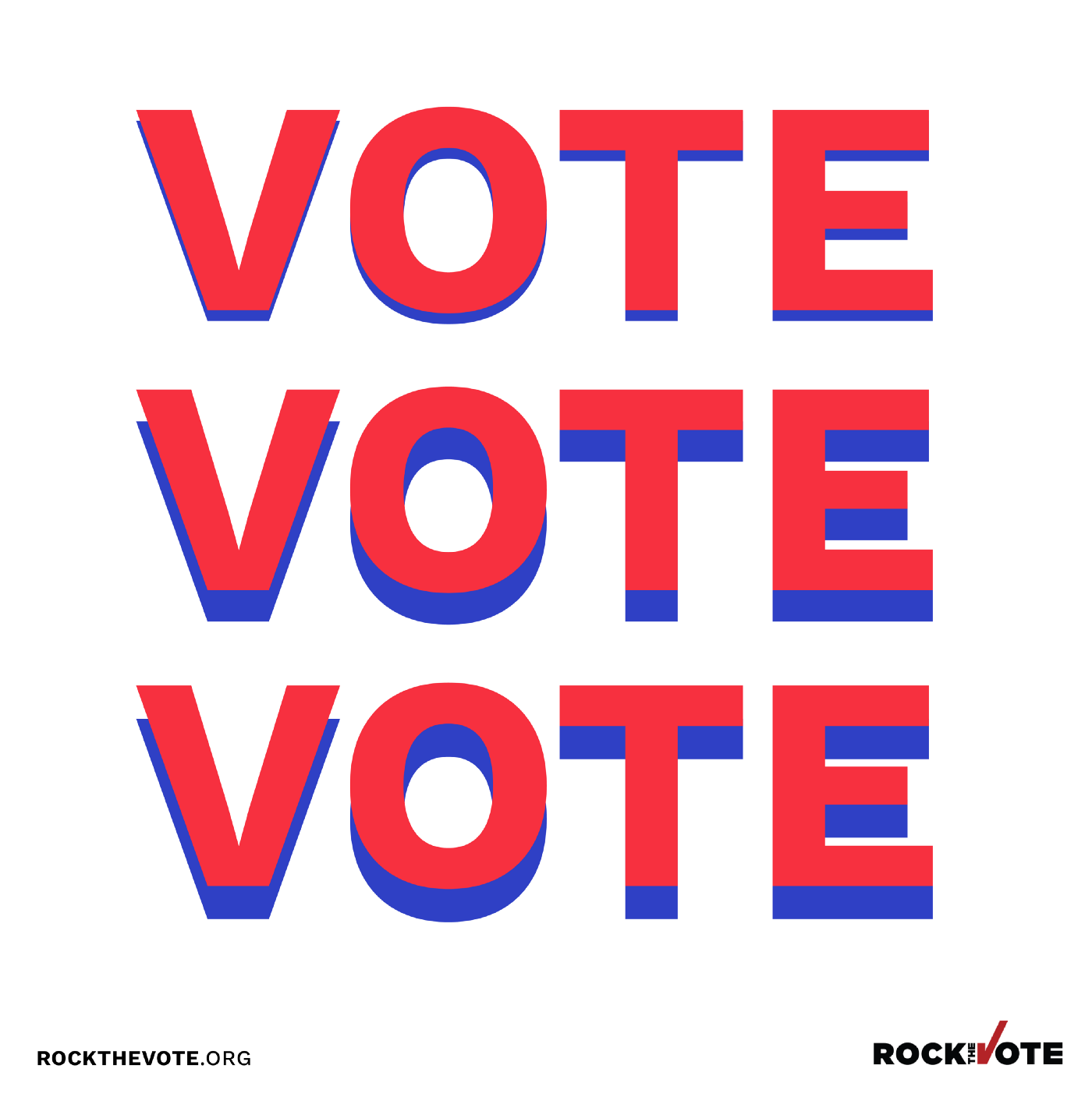 What is the Electoral College?

Instead, the 538 electors in the Electoral College vote to determine the President and Vice President. The popular vote in presidential elections helps determine how each state’s electors will vote. Most states use a “winner-take-all” system, in which they award all of their Electoral College votes to the winner of the popular vote in that state. Maine and Nebraska use systems that allow multiple candidates to win electors within each state.

A candidate must receive the votes of 270 electors to win. Each state and the District of Columbia is allocated a different number of electors based on its population. Each political party and state has its own process and procedures for determining who those electors are.

What are the problems with the Electoral College?

The Electoral College system means that the candidate who earns the most votes does not always win. It is possible to become President while earning fewer votes from citizens around the country than a rival candidate. This has happened five times in United States history.

The current system focuses candidates’ attention on just a few states. The presidential general election votes are incredibly important in competitive, or “swing,” states, but not as important in other states, because all the electors will likely go to one candidate even if another wins a significant number of votes. As a result, presidential candidates focus their attention and energy on only a few states. The states — and their voters — that get ignored are big and small, Democratic and Republican, urban, suburban, and rural.

Under the Electoral College, the importance of your vote in presidential general elections depends on where you live. If you happen to live in a swing state, your vote is very important. If you don’t, your vote — although still important and necessary — has less of an impact.

What can we do to solve these problems?

Where you live should not determine the importance of your vote in presidential general elections. The National Popular Vote Interstate Compact is an effort to make every eligible citizen’s vote matter in every presidential election. It would ensure that the winner of the national popular vote would be elected President. It is an agreement that has already been passed in 15 states and DC, which together represent 195 Electoral College votes. It will go into effect when it passes in states representing at least 270 Electoral College votes. If enacted, it would give all of each participating state’s Electoral College votes to the candidate who wins the nationwide popular vote. This would mean that the presidential candidate who earns the most total votes from citizens across the country would be elected President.

If the National Popular Vote Interstate Compact passes, candidates would have to pay attention to all issues that matter to all voters. Candidates would not be able to focus on just a few states and a few issues like they do now. They would have to work to earn the votes of citizens all over the country. They could not afford to ignore those in states that are currently not competitive.

California, Colorado, Connecticut, DC, Delaware, Hawaii, Illinois, Maryland, Massachusetts, New Jersey, New Mexico, New York, Oregon, Rhode Island, Vermont, and Washington have joined the National Popular Vote Interstate Compact. If you live in a state that hasn’t yet joined, you should contact your governor and state legislators to tell them to pass it. Tell them that you think the votes of all Americans should count equally in determining the President. If you live somewhere that has entered the National Popular Vote Interstate Compact, you can encourage family or friends in other states to contact their representatives about the Compact.