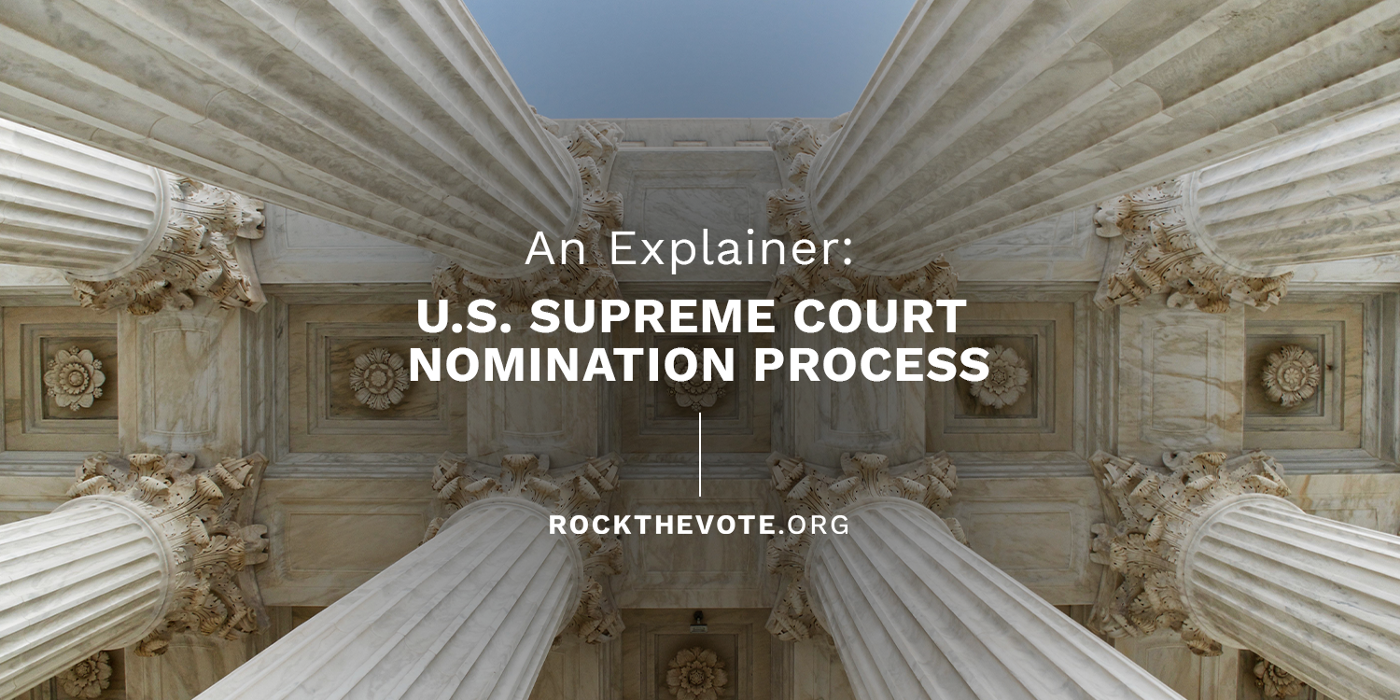 The Role of the U.S. Supreme Court

The Supreme Court serves as the highest court in the nation. When decisions are made by lower, or more local, courts, the people involved in those cases can choose to appeal the decision to the Supreme Court, which has final say.

The appeals process means that the Supreme Court is the last resort for those looking for justice under the law. The Court is intended to protect our civil rights and liberties by striking down laws that violate the Constitution.

While cases in lower courts usually attempt to answer whether the law has been followed, Supreme Court cases often decide whether a law is allowed under our Constitution. In this way, the Supreme Court acts as a check on the powers of the legislative and executive branches. It also ensures that majorities in our population cannot pass laws that violate the rights of minorities.

The U.S. Supreme Court was designed to be apolitical. The Court has power neither over the sword (military) nor the purse (the budget). Its authority relies on the trust of the people and it is meant to be above politics. It is designed to correct the populace when we go astray and stop our society from ever violating our laws and Constitution.

In its history, the court has had as few as five seats and as many as ten. There are currently nine seats on the U.S. Supreme Court – one Chief Justice and eight Associate Justices. With the retirement of Justice Stephen Breyer, there is an open seat for an Associate Justice.

Nomination and Confirmation Process of a U.S. Supreme Court Justice

The U.S. Constitution (Article 2, Section 2, Clause 2) states that the President “shall nominate, and by and with the Advice and Consent of the Senate, shall appoint…Judges of the Supreme Court.” So, what does that process actually look like?

1. The President nominates a candidate to the Supreme Court.

2. The nomination is sent to the Senate Judiciary Committee for consideration.

3. The Committee collects records about the nominee from the FBI and other sources to prepare for the hearing. This process usually takes about a month.

4. The Senate Judiciary Committee then holds a hearing on the nominee, during which witnesses, supporting and opposing, present their views, and Senators question the nominee on their qualifications, judgements, and philosophy.

6. The full Senate debates the nomination. Debate can be blocked or halted by a vote of 51 (of 100) Senators. This is commonly known as “the nuclear option.”

7. The full Senate votes on the nomination once debate has ended or has been stopped. A simple majority of Senators present and voting is required for a confirmation. If there is a tie, the Vice President casts the deciding vote.

Duration of a Nomination and Confirmation Process

Since 1975, the average number of days from nomination to a final vote in the Senate is around 68.2 days, according to the Congressional Research Service. This time allows for proper vetting, research, debate, and consideration.

The Power of the President

The last ten Presidents have, on average, each nominated three Supreme Court Justices. Justices are appointed for life, and with nine seats on the Court, the next President will have enormous power over the future of the Court for decades to come.