What’s up with DACA? 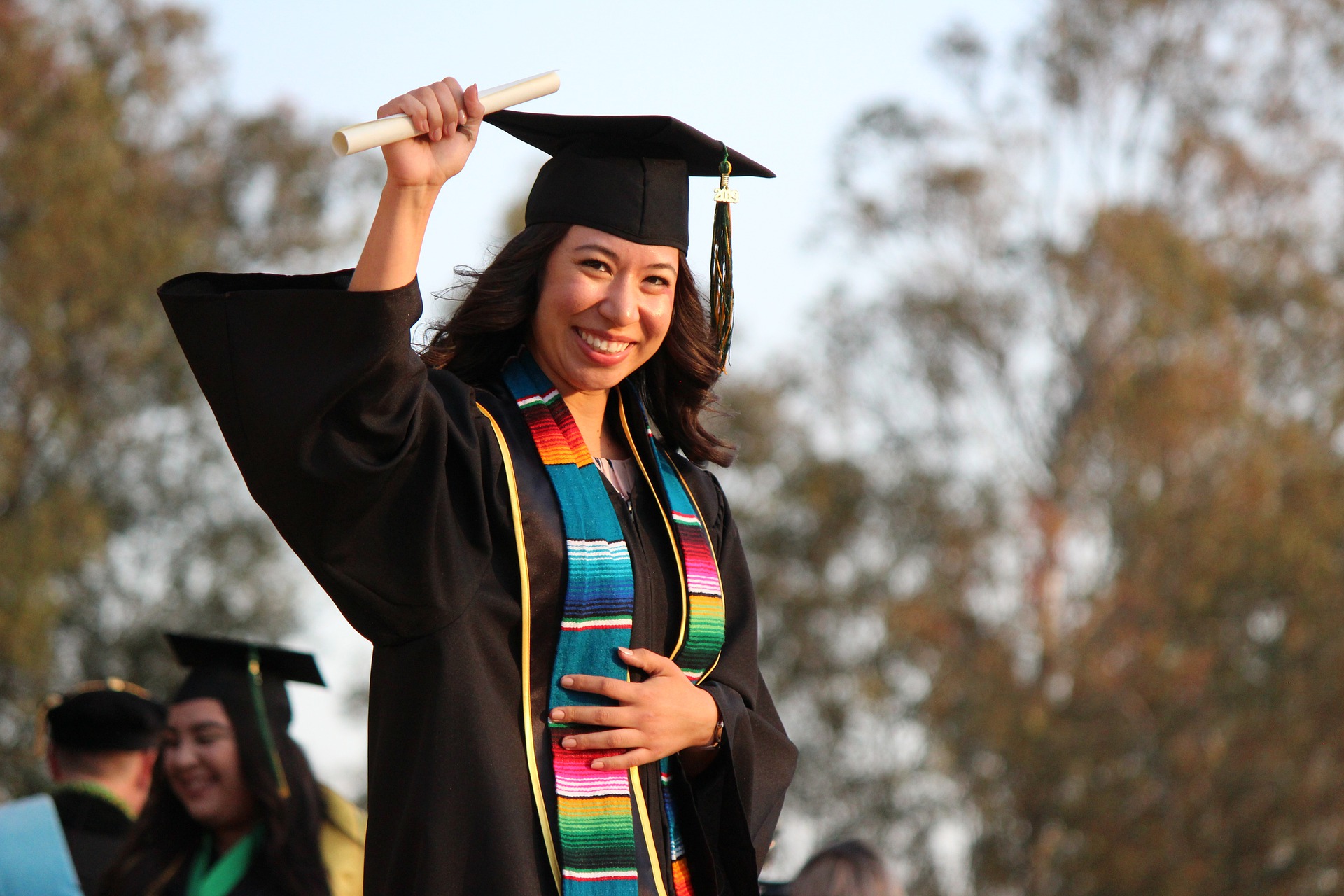 June is Immigrant Heritage Month, and this month marked the fifth anniversary of the Deferred Action for Childhood Arrivals, or DACA, program, a 2012 policy created to temporarily prevent certain young people who came to the United States as children from deportation.

Who is affected by DACA?

According to the ACLU, DACA provides work permits and a temporary reprieve from deportation for almost 800,000 undocumented young people.

This “deferred action” can prevent young people, who arrived in the United States under the age of 16, from being deported to a country that they haven’t called home since childhood. DACA recipients are able to pursue work, driving, and living a life without fear of deportation.

According to the Department of Homeland Security, the requirements for DACA applicants are:

– Were physically present in the United States on June 15, 2012, and at the time of making the request for consideration of deferred action with USCIS

– Are currently in school, have graduated or obtained a certificate of completion from high school, have obtained a GED, or have been honorably discharged from the Coast Guard or Armed Forces

– Have not been convicted of a felony offense, a significant misdemeanor, or more than three misdemeanors of any kind and do not pose a threat to national security or public safety.

PLEASE NOTE: The ACLU and other legal organizations encourage current applicants to be careful and to make sure that an attorney is reviewing the application.

What Is Happening with Daca Now?

While the current administration has repealed DAPA — Deferred Action for Parents of Americans and Lawful Permanent Residents — DACA is currently untouched. That means that over 750,000 young people are currently safe from deportation.

That safety is not necessarily guaranteed in the future, however. The Department of Homeland Security’s assistant secretary for public affairs told the New York Times, “there has been no final determination made about the DACA program”.

What Can You Do?

While the Department of Homeland Security implements immigration policy, Congress is responsible for passing legislation, so it’s important to call or write to your elected official’s office to let them know your stance on DACA.

You can also attend a Town Hall event with your representative to ask questions or raise issues.

And as always, register and prepare to vote so that we’re electing leaders who reflect our priorities and values.