No matter our race, background, or zip code, most of us believe that for democracy to work for all of us, it must include us all.

To move forward as a nation, we must ensure that every eligible American has the Freedom to Vote and that the results of our elections reflect the will of the people.

But today, states across the country are putting up new barriers to vote. In 2021 alone, more than 389 bills in 48 states — including high-profile bills in Arizona, Georgia, Texas, and elsewhere — have been introduced to restrict Americans’ freedom to vote.

The Freedom to Vote Act and the John Lewis Voting Rights Advancement Act are two of the most prominent pieces of legislation introduced this Congress to promote the Freedom to Vote and help enact national standards for voting. Below is detailed information on each bill — and the impact they would have on our nation’s voting laws.

Note: As of January 2021, Congress has combined the Freedom to Vote Act and the John Lewis Voting Rights Advancement Act in an attempt to force the Senate to debate the bill. The revised legislation is the Freedom to Vote: John R. Lewis Act (H.R. 5746).

THE FREEDOM TO VOTE ACT

The Freedom to Vote Act (S. 2747), introduced in 2021, is proposed federal legislation that includes a comprehensive set of reforms that will:

We broke the bill down into five categories below.

The Freedom to Vote

The Freedom to Vote Act seeks to prevent deliberate barriers to voting for young people, indigenous communities, people of color, new Americans, and Americans with disabilities and to guarantee that Congressional districts are drawn to ensure fair representation. Specifically, the Freedom to Vote Act:

The Freedom to Vote Act sets out to create national standards that ensure voting options are equally accessible across all 50 states and DC to guarantee that Americans have a say in key decisions that impact our lives. Specifically, this legislation:

The Freedom to Vote Act seeks to ensure power is with the people by taking aim at the influence of money in our politics, making campaigns more transparent. Specifically, this legislation:

The Freedom to Vote Act aims to create a transparent election process while ensuring safe and accessible elections for all. Specifically, this legislation:

The John Lewis Voting Rights Advancement Act (H.R. 4 / S 4) is proposed federal legislation that ensures any changes to local or state elections are federally reviewed — a process known as preclearance, which was part of the original Voting Rights Act of 1965. The bill would restore the full protections of the original, bipartisan VRA, including:

The VRA was reauthorized with overwhelmingly bipartisan support five times, including as recently as 2006. Those renewals included several additions and expansions to the policy. The VRA is widely considered one of the most important pieces of legislation in our country’s history.

In 2013, the U.S. Supreme Court ruling in Shelby County v. Holder gutted The Voting Rights Act of 1965. The Court recognized that discrimination still existed and preclearance was still needed, but it ruled the formula used to determine which areas were required to seek preclearance was outdated. It called on Congress to update the formula.

In the eight years since the Shelby decision, Congress has failed to pass a new formula resulting in a significantly weakened VRA. Without a formula, areas with a long history of discrimination do not have to get permission from the federal government to change their election-related policies. That means, it is open season for voter suppression.

You can read more about preclearance and the Shelby decision in Rock the Vote’s explainer.)

Voting Rights at the State Level

Following the Shelby County ruling, several states passed sweeping voter suppression laws that disproportionately prevent young people, minorities, people with no and low income, people with disabilities, and people who are not fluent in English from voting.

Today, there is a full assault on the Freedom to Vote. In 2021 alone, more than 389 bills in 48 states have been introduced to restrict Americans’ freedom to vote, such as high profile bills in Arizona and Texas. Newly enacted legislation in places like Florida, Georgia and Iowa include wide sweeping restrictions that attack not only the freedom to vote, but also the courts where discriminatory policies are challenged.

support the Freedom to Vote Act 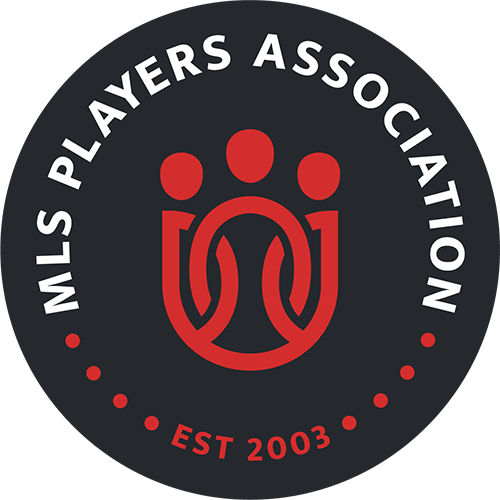 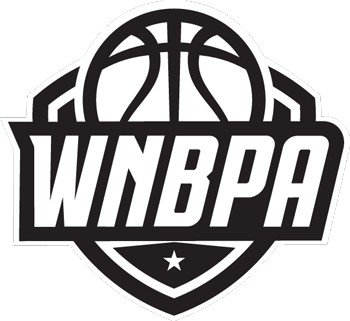 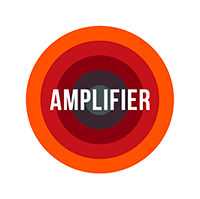 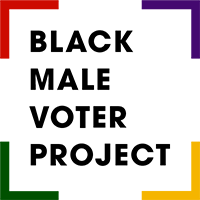 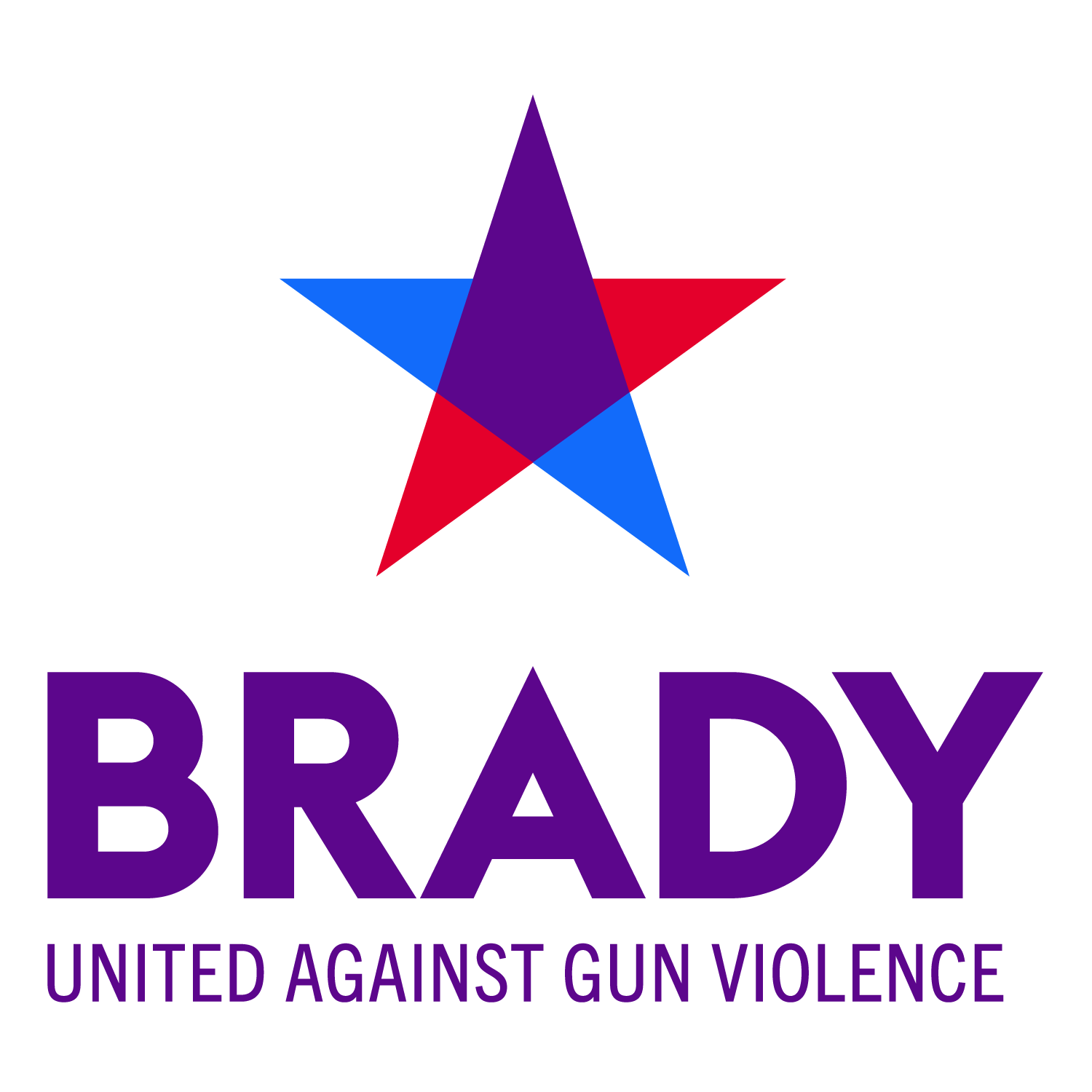 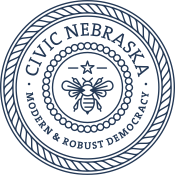 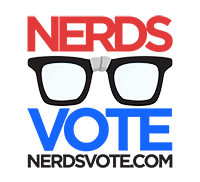 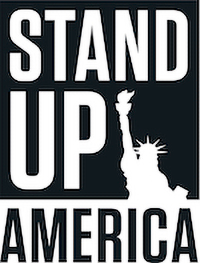 Are you a brand or nonprofit interested in getting involved? Email info@rockthevote.org to learn more. If you’re a reporter, you can reach us at press@standupamerica.com and media@rockthevote.org.